I am pretty gutted to have to write about this but it's part of my story, it's life, it's what happened, so here I am. I had three good opening lines to bring the subject up but as days went by, I forgot them all. Which is good… in the end… it means it hasn't taken up as much space as I was afraid it would.

I was happily cycling along a busy road, minding my own business when a car pulled up and started following me. The guy honked, as they all do, and I waved my hand in acknowledgment, as I usually do. Except that the car wouldn't pass me by but continued riding by my side. And honked again. I turned around and saw that the guy was jerking off and happily showing his junk off.
I first tried to ignore him. No reaction.
I then made fun of his tiny dick in order to humiliate him. No success.
I then yelled at him so that he leaves me alone. Without any result whatsoever.
I wanted to kick his car but decided that should he be a nut case, he could easily run me over and so I didn’t. Nothing I did or said – and not speaking Thai didn’t help – had any effect of the creep. I was powerless. I could not protect myself, run away nor stop this from happening.
I was in tears.
Not because a minor sexual offender tried to show me his junk, but because there was absolutely nothing I could do about it to stop it and nothing I could do penalise him for his wrongdoing.
Once jerked off, he would just go about his day until he found another woman, girl, person susceptible to be his next prey.

This is not to say that this happened to me because I was cycling in the middle of nowhere, on my own, somewhere in Thailand.

The exact same thing occurred to me when cycling in the heart of Paris just a year ago. Another man flashed me when I was walking home with a friend, in the late 90’s, literally 200 metres away from my house in Poland.

Thailand, France or Poland: sexual violence against women knows no boarders. Thousands kilometres away or in front of your house. Alone or accompanied. Does. Not. Matter.

The sad fact is, 99% of women have, are and sadly will be victims of sexual violence. In most cases, according to my experience, you don’t go off deeply scarred. Just like you manage it feet away from where your parents live: you will manage it on the road. Staying put does not protect you from predators and wandering off does not mean you are making yourself vulnerable. It really does not matter.

Remember that your home is lands remote to someone else and a faraway place for you: home to another. 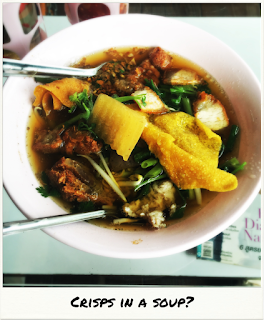 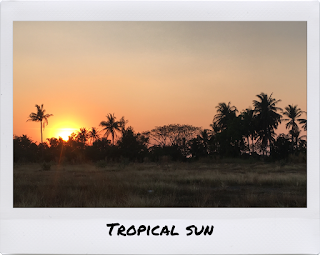 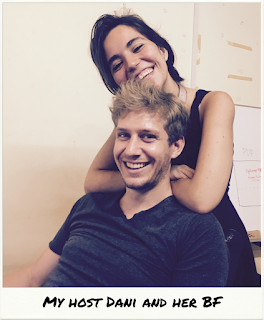 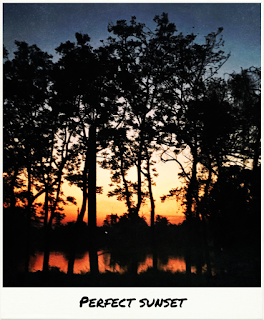 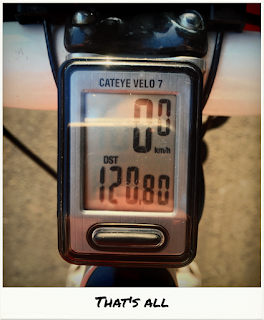